Upholding a 30+ year tradition, Seniors from Teaneck High School arrived in multiple stretch limos and walked the red carpet to the delight of family, friends and members of the community.  The "show off" was held in the parking lot of Fairleigh Dickinson University.  For all images and the article, please click here.  Here are some of the photos from the evening: 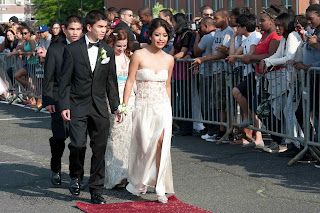 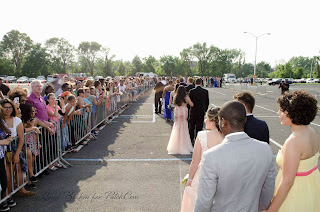 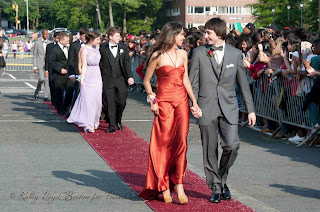 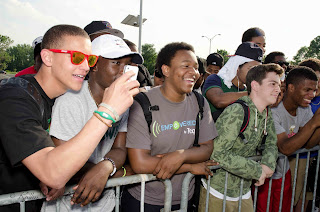 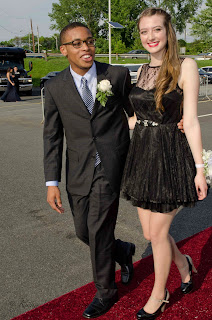 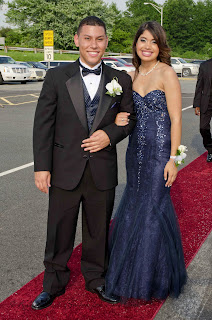 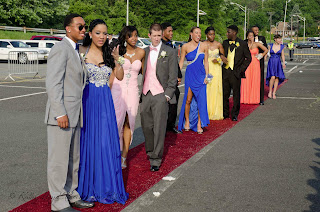 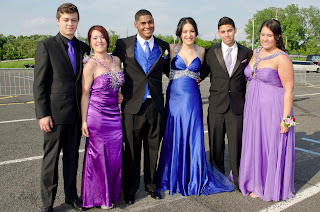 To view my NEWLY REVISED website, click here .. and to become a fan of my FaceBook photography page, please visit here.  Thank you!
Posted by Kathy Lloyd Boehm ... at 4:06 PM No comments:

Memorial Day weather was warm and comfortable for the hundreds of people who attended the annual Memorial Day Ceremony on the Pier.  Fleet Week was canceled this year due to the Government Sequester, therefore there were fewer military there to be honored.  But they were uppermost in all minds as wreaths were tossed overboard, taps played, rifles shot, and prayers said for those who were lost in defense of freedom.  Here are some of the photos .. (Click on any to enlarge). 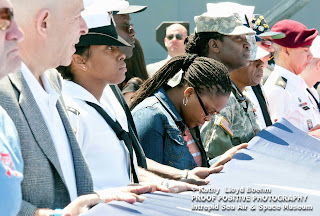 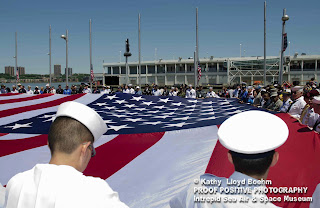 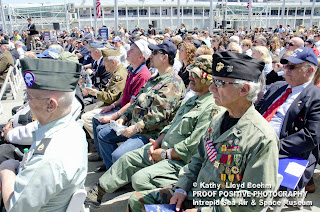 To view my NEWLY REVISED website, click here .. and to become a fan of my FaceBook photography page, please visit here.  Thank you!
Posted by Kathy Lloyd Boehm ... at 3:52 PM No comments:

I'm continuing to work on editing the 2,200 photos taken on our April trip to Montana and Washington.  In the meantime, I'll just catch up with a few recent photo shoots.

Here are some shots from the Sunday of Memorial Day Weekend, May 26.  (Click on any photo to enlarge):

Upbeat workers in the Coca-Cola "Swelter Stopper" trailer .. icy cold with free soda, DJ music and dancing for the little ones. 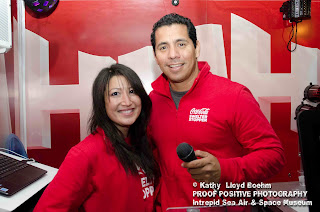 Our friend, Tour Guide, John Lyon, presenting a talk on the "Unluckiest Ship in the Fleet: The True Story of the USS William D. Porter" 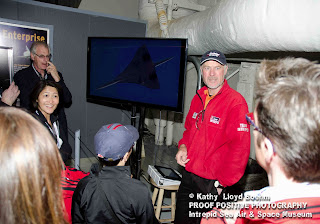 Young girl writing her sentiments on a Red Cross poster. 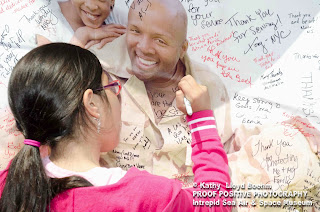 The acapella group, the Callbacks, entertaining the crowd. 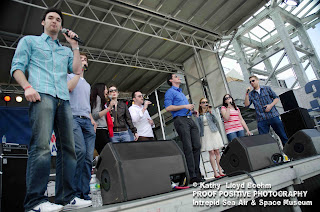 The weather was cool and sunny, unlike the day before which saw lots of wind and rain. 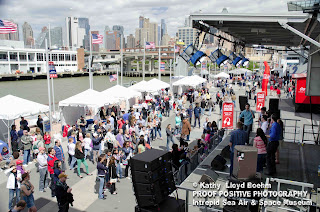 The Callbacks singing their hearts out. 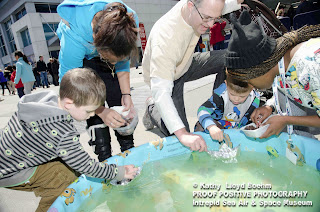 Sony Nashville recording artist and member of the National Guard, Angie Johnson.  She has also been seen on "The Voice". 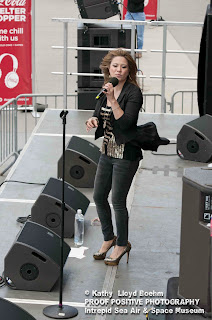 The huge HumVee got a lot of attention from young men taking their photo with it.  I was told it gets 16 mph on the highway, which is more than I anticipated. 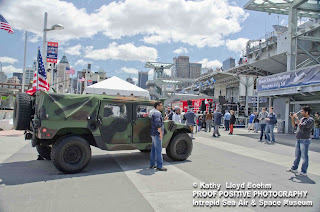 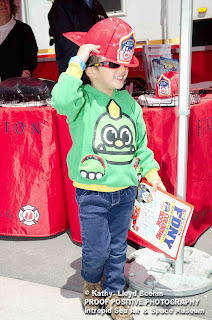 Mother overseeing her son and daughter, coloring greetings for the troops. 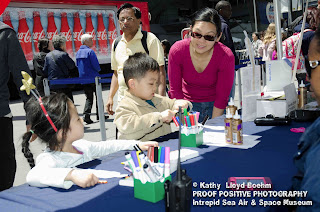 The USO Show Troupe is always a favorite.  A good time was had by all! 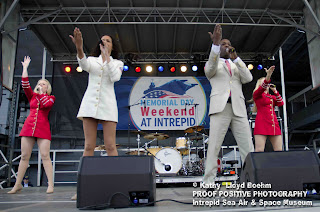 To view my NEWLY REVISED website, click here .. and to become a fan of my FaceBook photography page, please visit here.  Thank you!
Posted by Kathy Lloyd Boehm ... at 3:19 PM No comments:

Too many photos? Not possible .. unless ..

I haven't posted recently but that doesn't mean I'm not out there shooting.  In fact, my husband and I recently returned from a whirlwind trip to Montana, Seattle and the San Juan Islands.  I came back with over 1300 images that I'm looking forward to editing and sharing.  Trouble is, my computer here has finally maxxed out with 36,905 photos, most shot in RAW.
So now my task is to get much of my work onto DVD's and move other work onto my 2TB external drive.  But that takes time.  A lot of it.  In the meantime, my stained glass business, Boehm Stained Glass Studio (click here for blog .. and here for website), has been hopping.

Here are three quick shots from the Skagit Valley Tulip Festival, Washington .. 2,000,000 tulips were in this field alone.  There were 22 fields total, planted with tulips and/or daffodils and irises.  Beautiful!
More sooooon ... 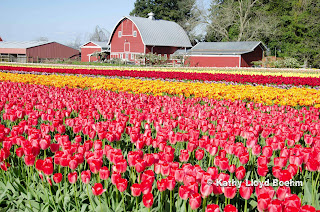 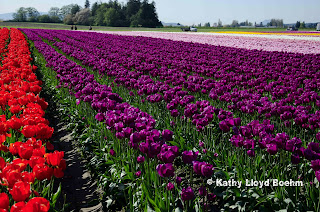 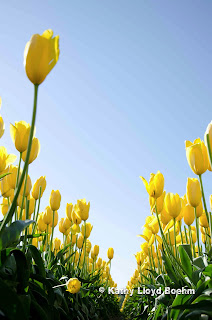 To view my NEWLY REVISED website, click here .. and to become a fan of my FaceBook photography page, please visit here.  Thank you!
Posted by Kathy Lloyd Boehm ... at 1:23 PM No comments: